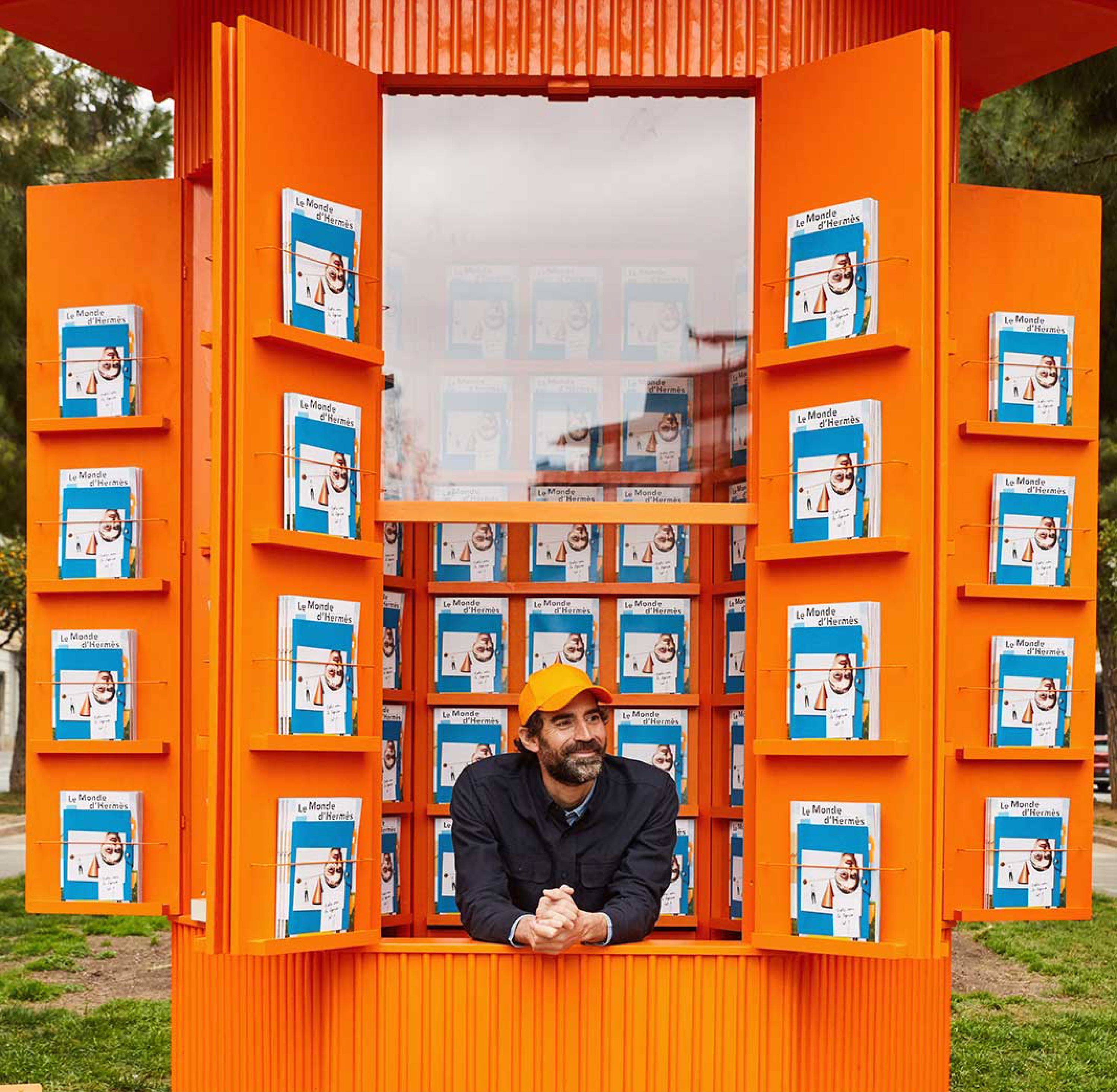 Services:
Client:
About the project:

The kiosk of Le Monde d'Hermès, a creative concept of the brand itself that has already gone around the world, came to the streets of Barcelona in Saint Jordi to become a spot filled with surprises. For several days they were part of the community as a bistro and stage for live performances. There were several personas of the Hermès Kiosque: the portraitist, the gardener, the poet... who welcomed everyone who passed by with coffee, pastries, flowers and the new issue of the magazine.

Wozere took care of the production, location, staff and catering. 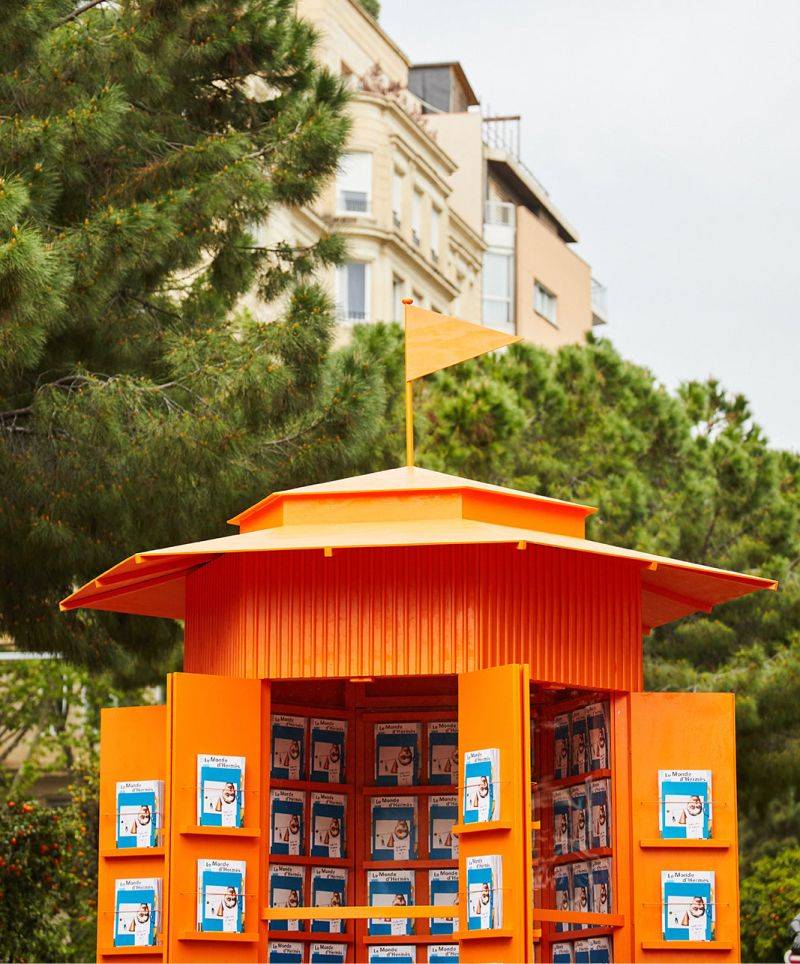 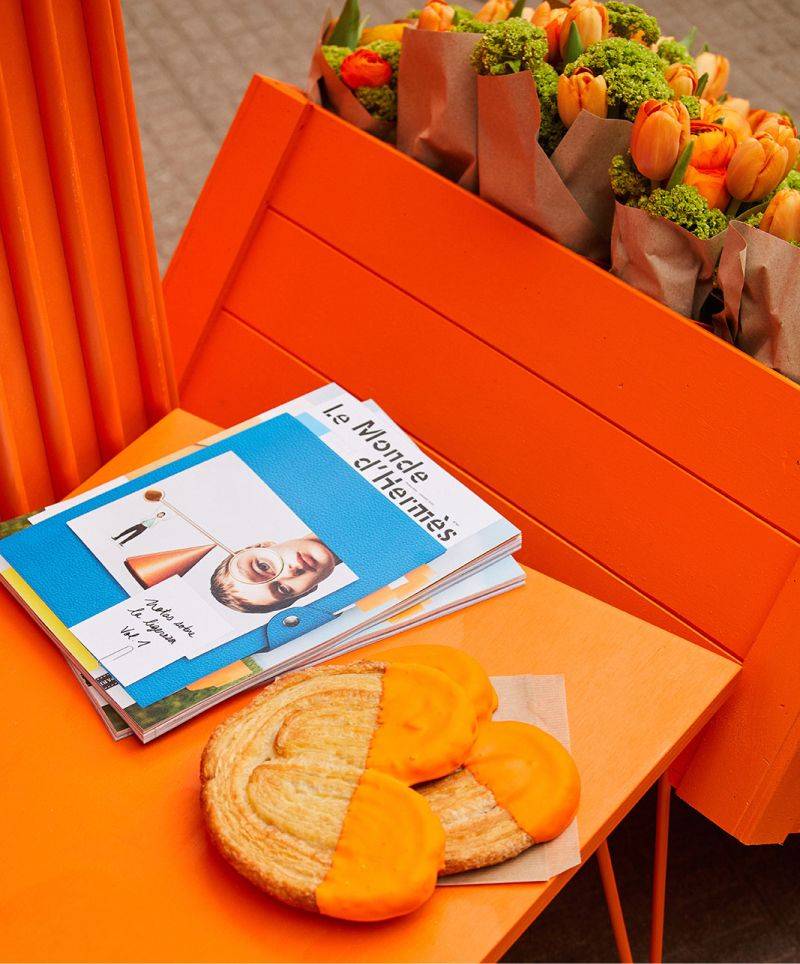 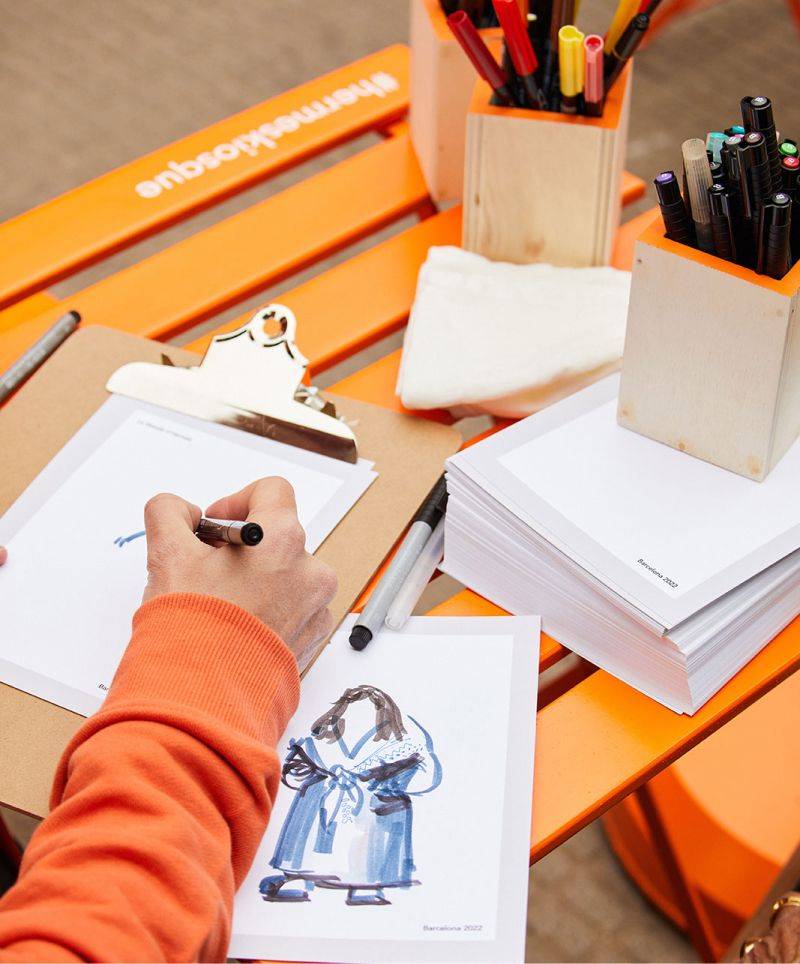 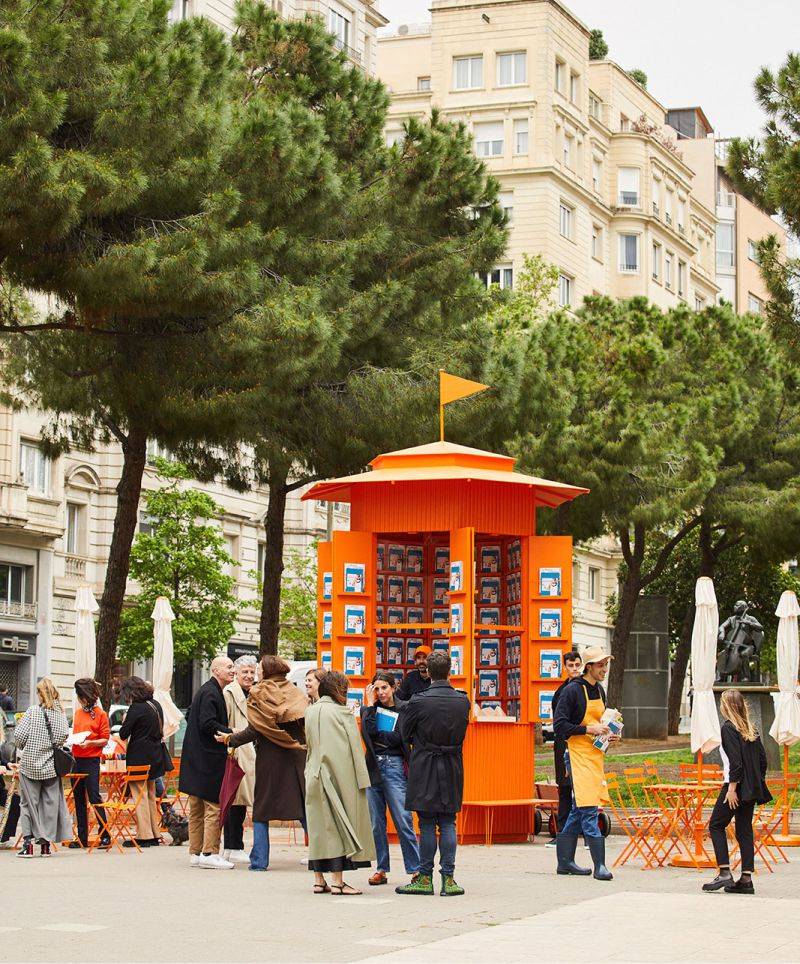 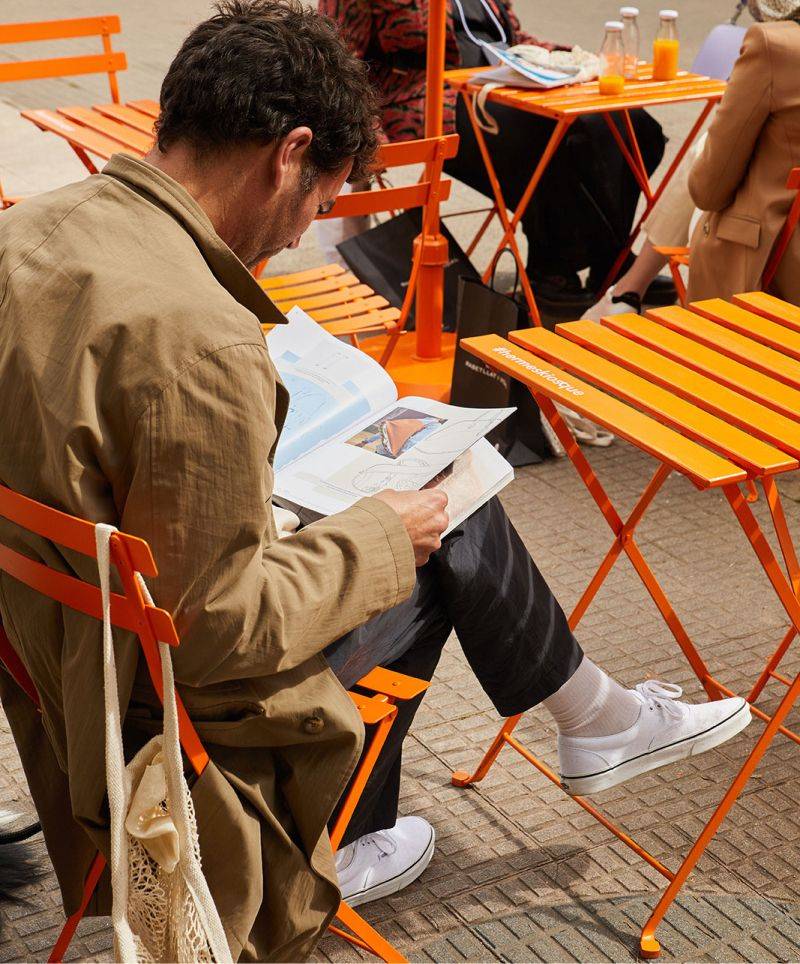 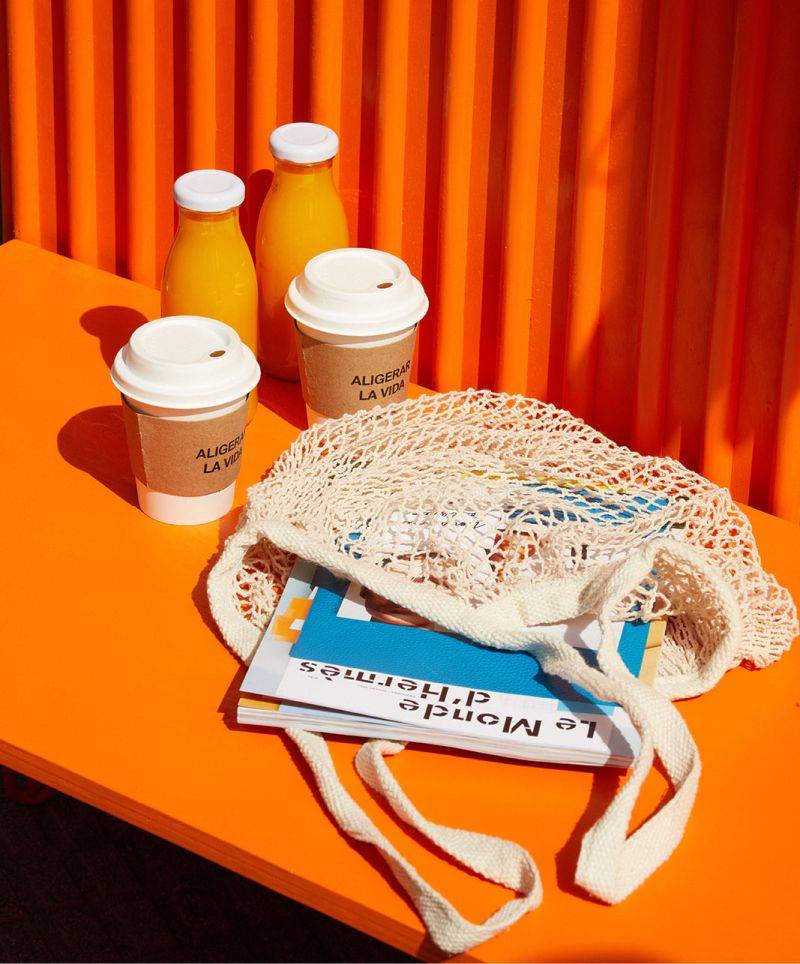 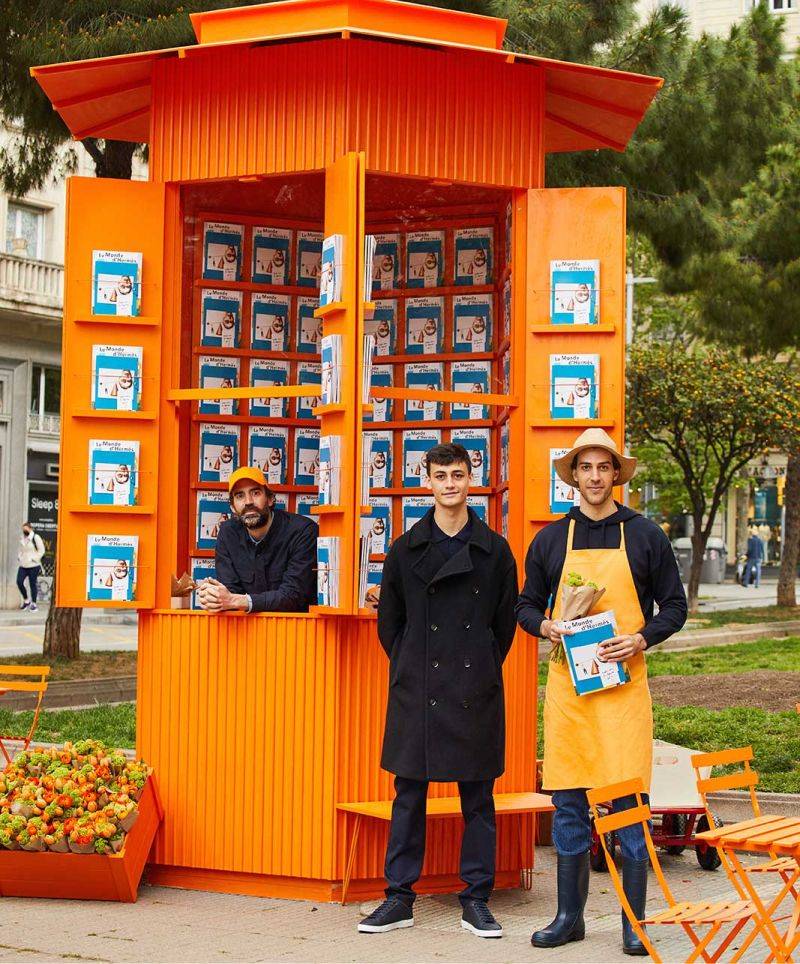 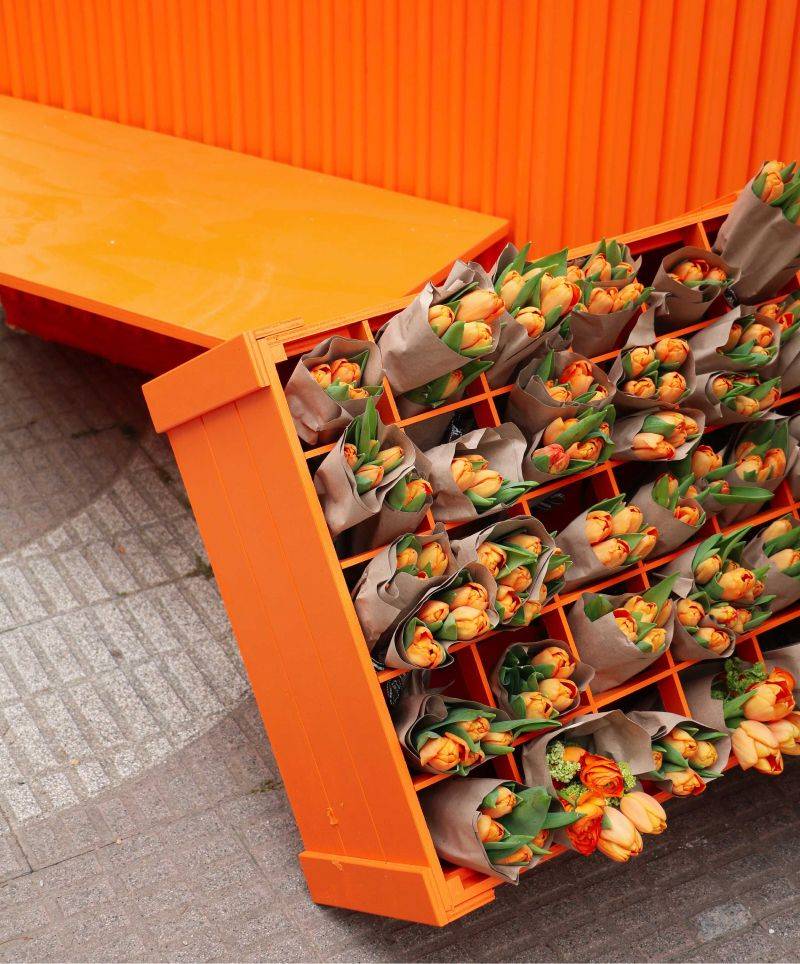 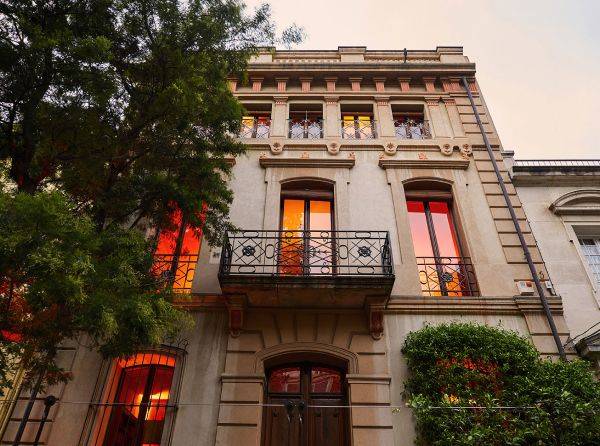 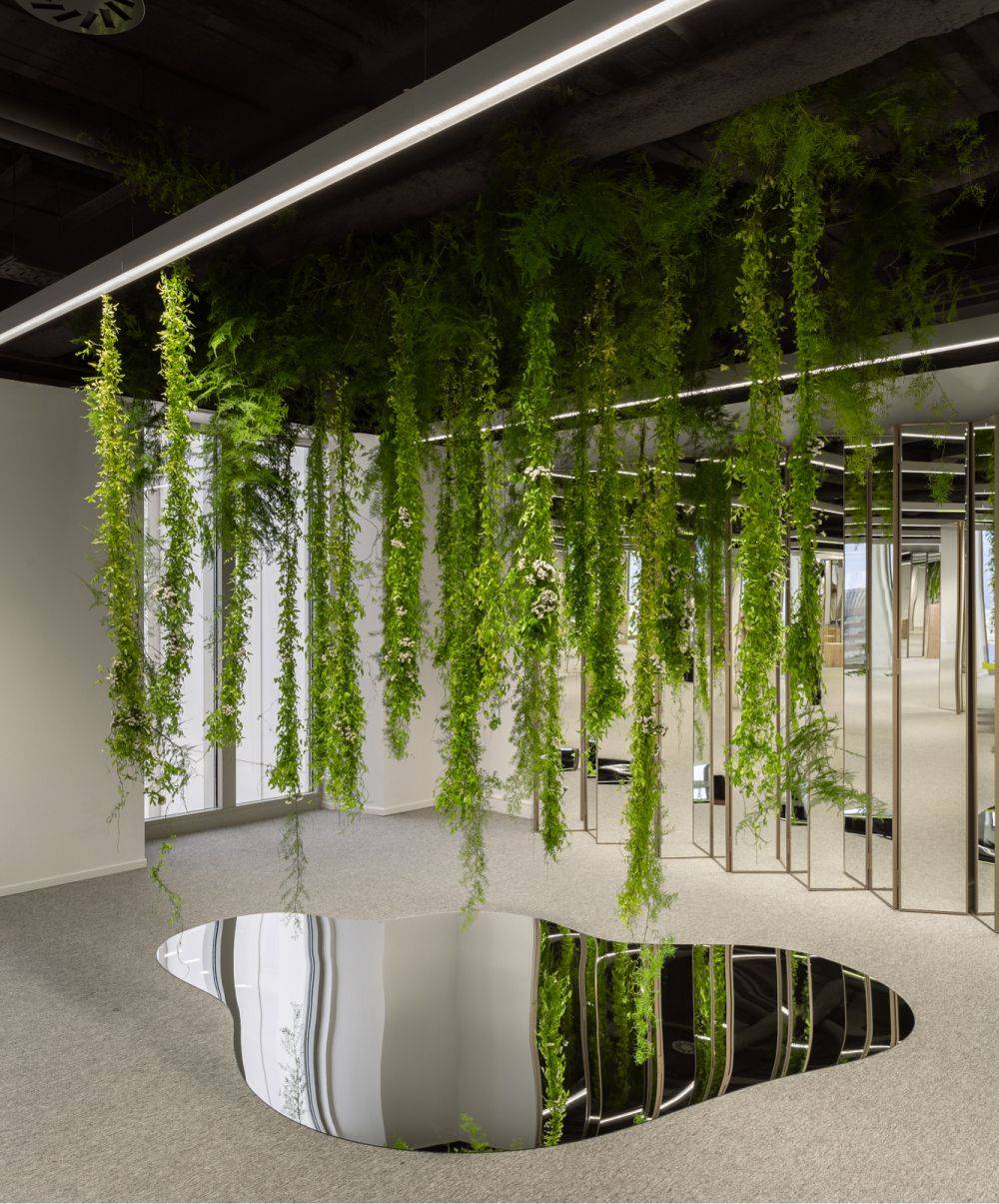 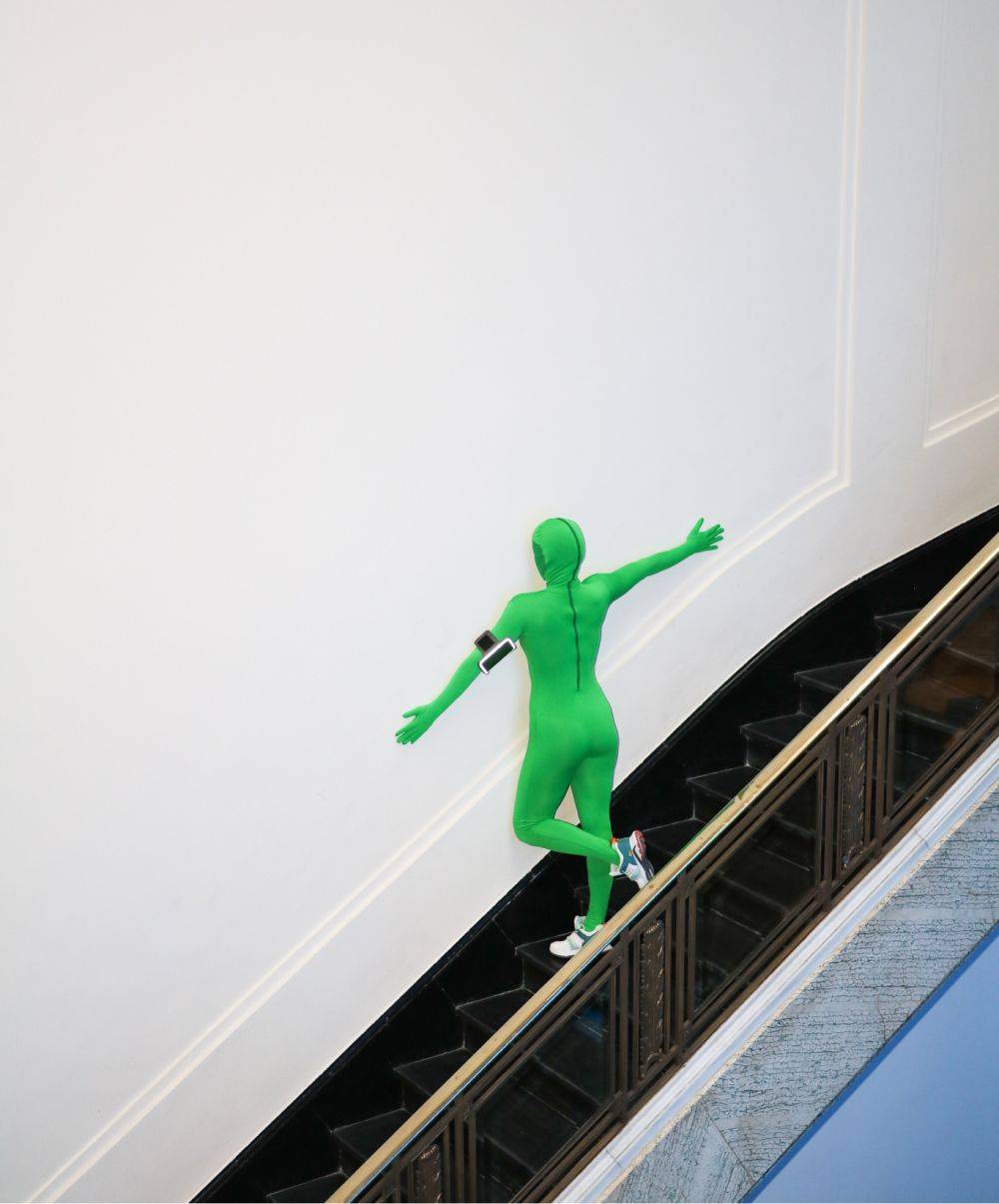 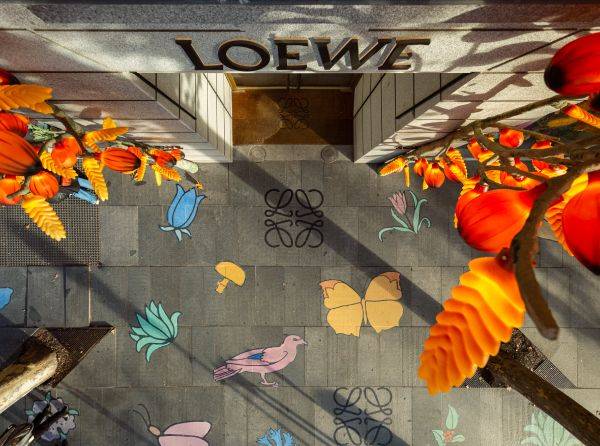